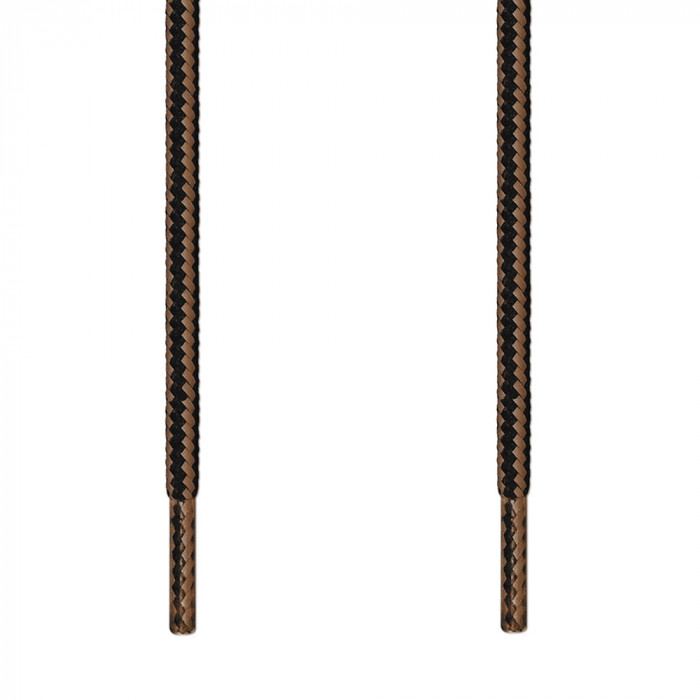 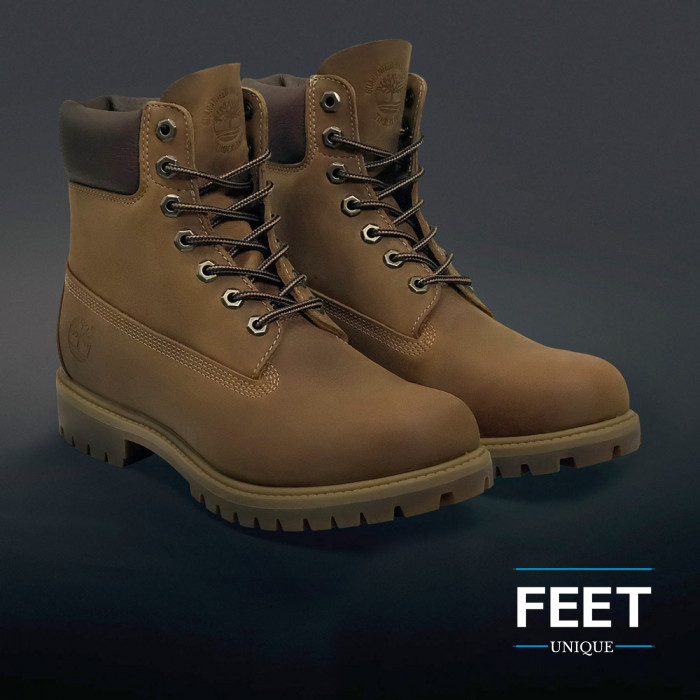 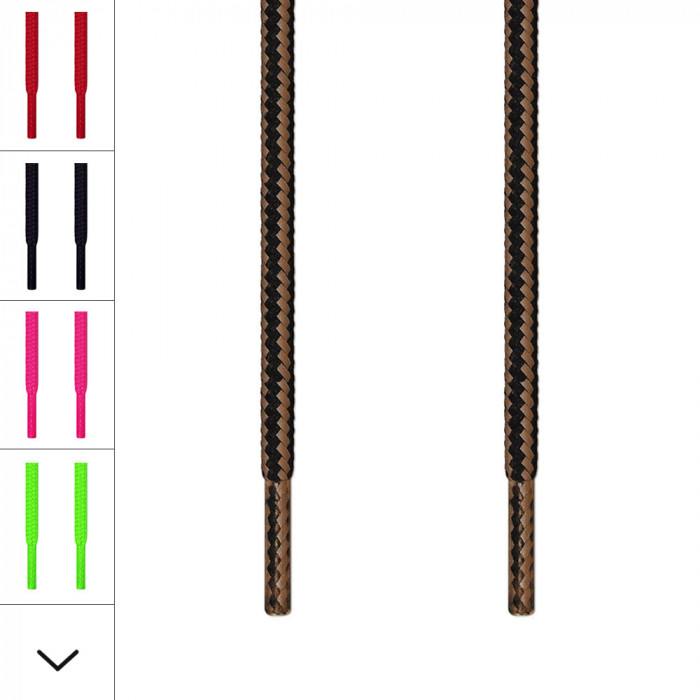 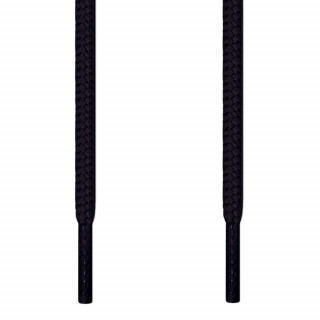 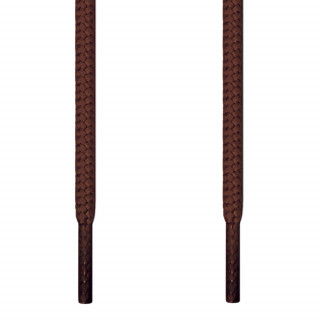 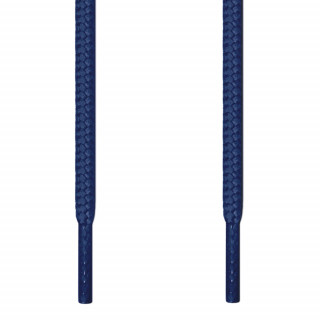 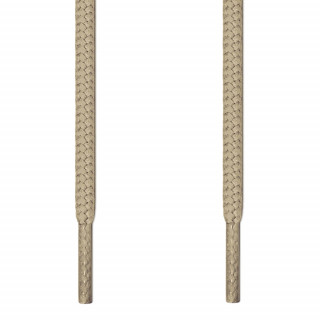 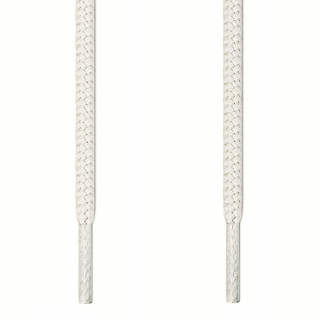 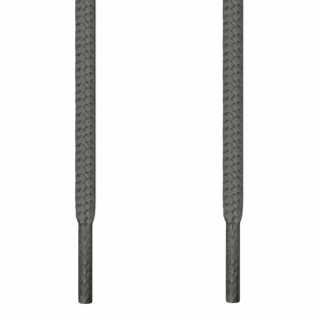 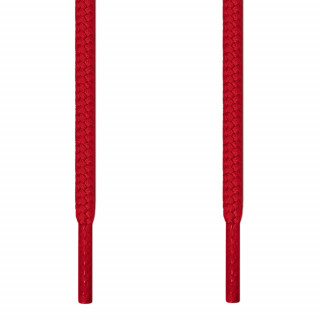 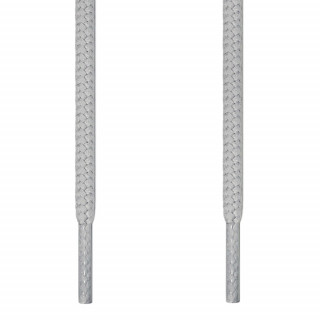 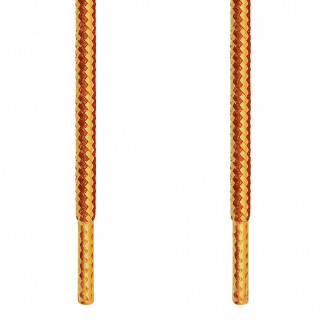 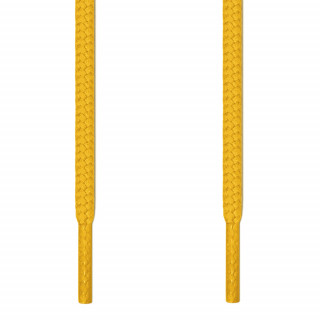 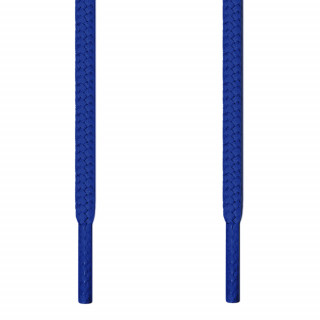 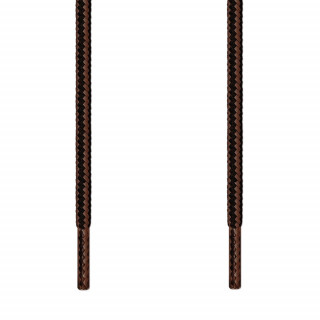 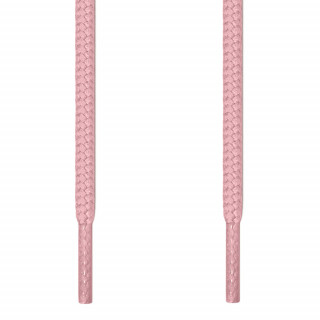 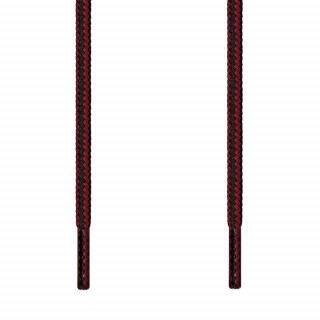 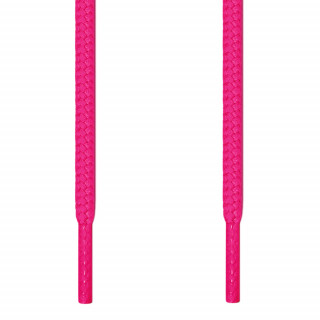 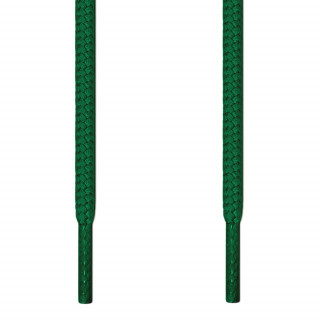 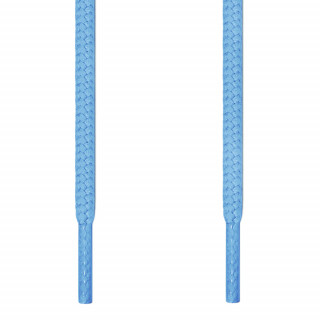 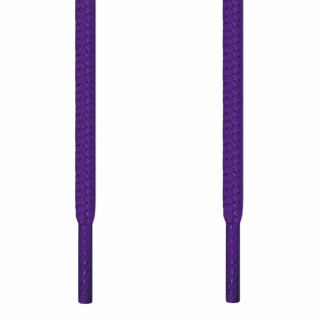 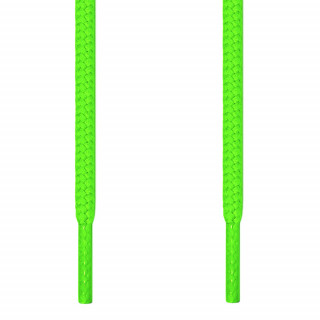 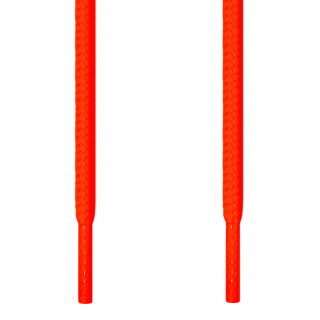 Round neon orange shoelaces
120.00 €
Previous
Next

Your boots become a stage with round black and light brown shoelaces, but any pair of shoes can host these stylishly intertwining, contrasting colours of earthy tones with a big attitude.

You're going to catch people staring at your shoes. That's just a fact. The intricate pattern of the shoelaces has been known to hypnotise. You'll think your feet have grown bigger, because people will gravitate towards you. But it won't be a gravitational pull, it'll be something much more powerful. The pull of infatuation. People will see your feet and want to know more.

It's been an ongoing debate: does the black thread through the light brown, or does the light thread through the darkness? But we realised that whoever leads this dalliance of style depends on the colour of the shoe, because it really will serve as their stage. Walk around town, enter a party, or meet up with the group at the trailhead – wherever you go, you'll be showing off this dance of colours that turns heads twice. It's called a double take, and you'd better start getting used to them, because our round black and light brown shoelaces are more than worthy of a triple take.

You're here, so you've already earned your stripes. Now take what's yours: your shoes won't feel complete without these, at least not now that you've seen them.

Go To The Top